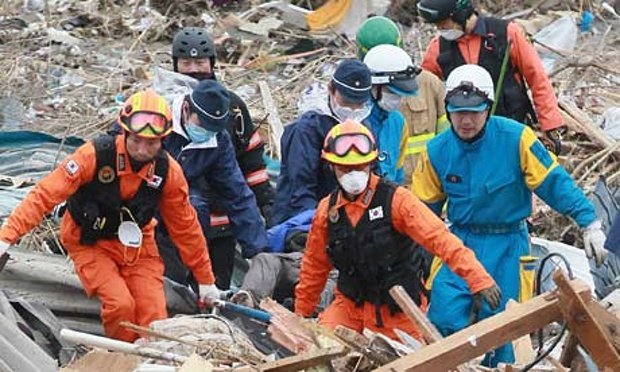 Charitable hospitals, whether run by governments or private sectors, are always in deplorable conditions and cannot keep up with the growing demand of patients. Qurbani Foundation collects used and new medical equipment and supplies from all over the world, and donates them to hospitals and clinics enabling them to provide better service.

Japan is struggling in the aftermath of an earthquake, tsunami, and a growing nuclear crisis.

The full scale of the disaster is now {beginning|starting} to emerge, following a devastating tsunami which swept the north-east of Japan {following|after} a massive earthquake struck just off the coast.The tidal waters swept away {houses|homes}, livelihoods and infrastructure, and a nuclear emergency has been declared with explosions at least {1|one} power station. {Much more|More} than 200,000 {individuals|people} were evacuated from the {region|area}, and 300,000 {individuals|people} had to flee their {houses|homes} across the country.

On 4 April, {an additional|another} massive earthquake of magnitude 7.1 and depth 49 km struck the Tohoku Province, near the origin of the recent earthquake of 11 March.

The highest number of deaths reported are in Miyagi prefecture, Iwate, and Fukushima. The tsunami has further inundated 400 square kilometres in four prefectures. Ministry of Environment estimates that the earthquake and tsunami left these {3|three} worst hit prefectures under 25 million tons of {creating|building} debris.

With damage to road networks and transport infrastructure, movement around the country is still severely restricted. Japanese {individuals|people} also face the threat of further earthquakes and fears over radiation released by damaged nuclear-power stations