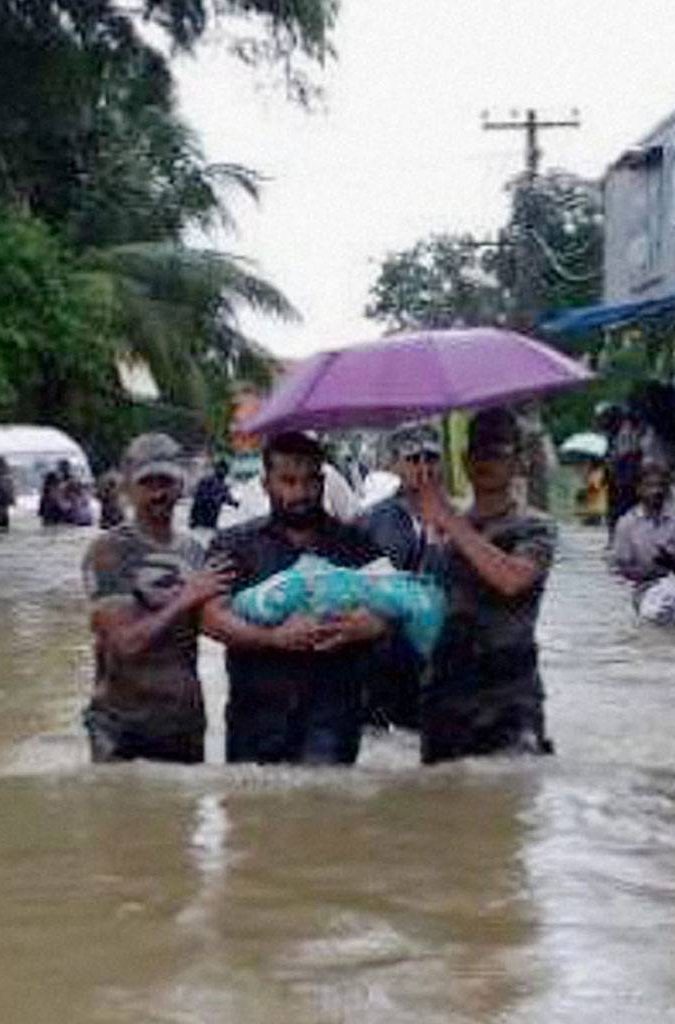 Monsoon rains have caused extensive flash flooding throughout Pakistan, killing more than a thousand people and causing widespread damage. Around 2.5 million people have been affected, and the rains are expected to worsen this week.

Mian Iftikhar Hussain, information minister for Pakistan’s Khyber-Pakhtoonkhwa announced the latest death toll. He added, “We fear the death toll will rise once the water recedes. We are facing the worst disaster in the history of our province.”

Amongst the worst hit areas are Nowshera Charsadda and Swat with hundreds and thousands of people without food, shelter or clean water.

Hundreds of homes and thousands of acres of farmland were destroyed in the North West Frontier Province and Pakistan-administered Kashmir, uprooting entire communities and isolating victims. Many of them have nowhere to go.

The 3 million citizens of Peshawar, the region’s largest city, have been cut off from surrounding areas. Survivors are taking shelter in schools, mosques and areas of high ground.

“There were no boats, so we had to use our beds or inflate tubes to float to safer places,” Ghani Mohammad told reporters in Charsadda, one of the worst-affected districts. “We have not received any help. There is no food and no water.”

Please donate today. Your donation can save lives.