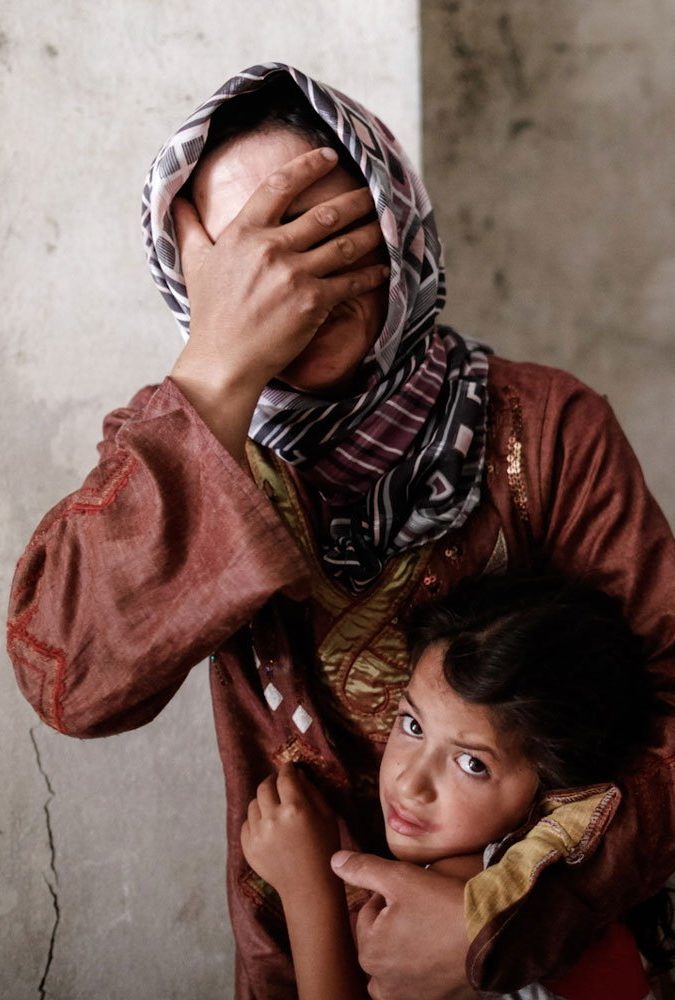 The United Nations has called the Syria conflict the biggest humanitarian crisis in modern history. Syrians need your help today.

The Syrian Refugee Crisis is claimed to be the largest humanitarian crisis after World War II. More than 5 million people have fled their homes — loosing their identities, of which most of them are children.

Where will these people go? What will they do? How will these children survive? What will be their future? What about the dark things these little children have seen so early in their life?

What is the Present State of Syrian Refugee Camps?

Syria Crisis continues to escalate. Millions of local Syrians have lost their families, livelihoods and homes through the civil unrest taking place in the country.

Children and families have been forced to flee their homes and cross into several of the refugee camps in neighbouring Jordan, Lebanon and Turkey , where access to everyday supplies of food and essential living is severely restricted.

Qurbani Foundation has been working in Syria and helping the affected since the violence began in March 2011. QF has launched an urgent appeal for funds, Your financial donation makes the most immediate impact. Almost 5 million Syrians are in need of urgent humanitarian assistance inside Syria.